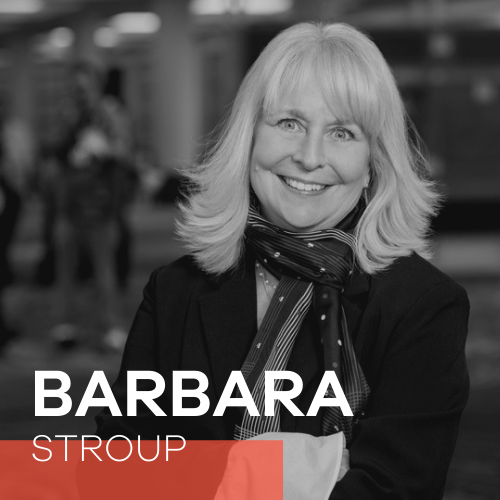 B­arbara Stroup, managing partner of Market Maker Events, started her career in the industry with Andrews-Bartlett, the most creative General Service Contractor in the USA. After the birth of her daughter she joined the Association of Energy Engineers as the Executive Administrator, developing and conducting chapter building, developing relationships and sponsorships with major utilities through the five major energy tradeshow owned and managed by AEE. Barbara organized and managed energy management and environmental certification training around the world with emphasis on Eastern Europe, NIS, CIS and Middle East. Barbara joined VNU as the Group Operations Director in 2004 and was promoted to the title of Vice President, Operations for Nielsen Business Media (formally VNU). Barbara obtained her white belt in Six Sigma to ensure effective business practices and efficient, front cost analysis. Barbara managed a staff of over 20 operations professionals that managed over 50 events a year in twelve industry sectors. 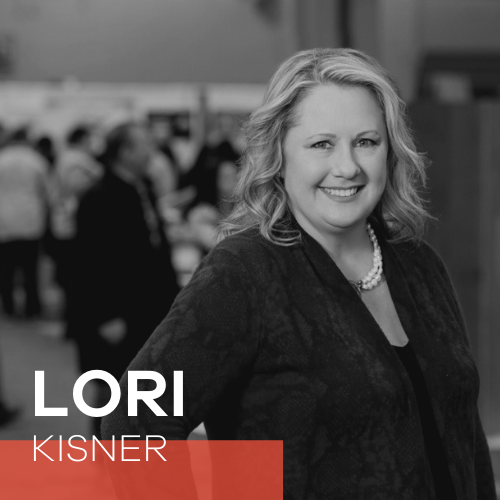 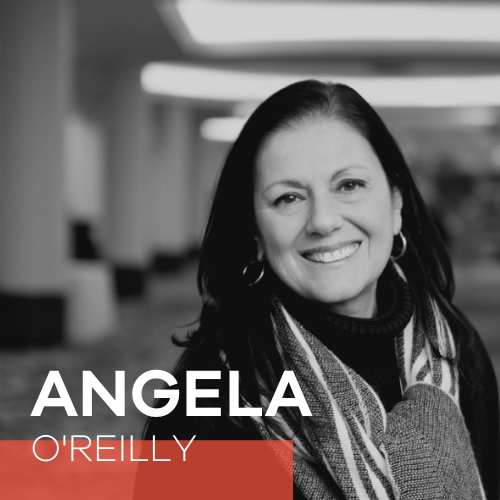 Angela O'Reilly brings a 15 years of sales experience to Market Maker Events. After graduating with a BA in Marketing from Fairleigh Dickinson University in New Jersey, Angela started her career working for Campbell Soup Company as a sales representative. After leaving Campbell Soup Company, Angela held sales positions as a marketing recruiter for many of the top fortune 500 companies and a pharmaceutical sales representative for TAP Pharmaceuticals, a division of Abbott Laboratories. From 2000-2015, Angela took on the highly demanding job of "parenting" her two beautiful kids. For the past year, Angela has sold exhibit space and sponsorships for Shoppe Artisan and the Builder Remodeler Expo. Angela now sells exhibit space for each of the events in our Flooring Markets portfolio. 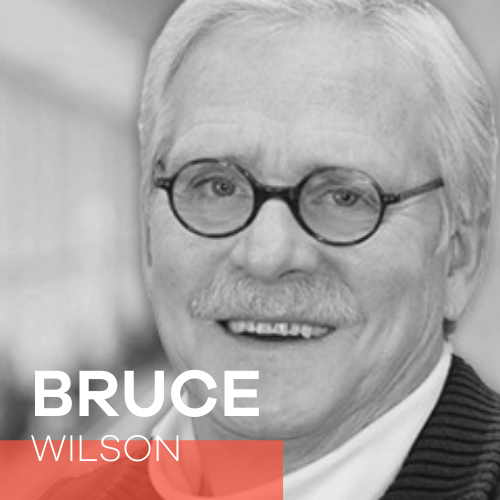 Bruce Wilson has worked in the association management, trade show/expositions and hospitality industries for over 30 years. In that span, Bruce has spent over 20 years in the business-to-business international trade show, conference/event producing industry as Senior Director of Operations for Nielsen Expositions (formerly VNU), and Executive Director, Operations for Thomson Financial. Bruce has directed event operations for such international events as the Kitchen & Bath Industry Show (KBIS), Hospitality Design and GlobalShop. Bruce began his career with the Institute of Industrial Engineers as Director, Continuing Education, and Director, Conferences as well as Conference Services Manager with the Ritz-Carlton Buckhead Hotel Company. 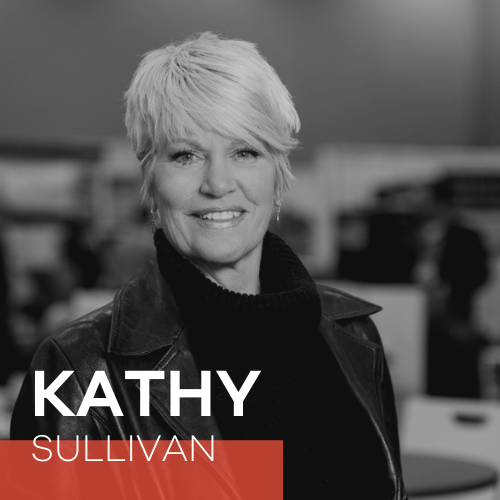 Kathy Sullivan has almost 15 combined years of experience in the trade show industry, both in the private as well as the non-profit sector. Her experience in managing trade show selection and logistics for numerous companies has provided her with a keen understanding of what factors are most important to exhibitors. Kathy came to us from the General Contracting Services industry, further enhancing her ability to be a valuable resource to our exhibitor base in maximizing their efficiency when planning their trade show budgets. 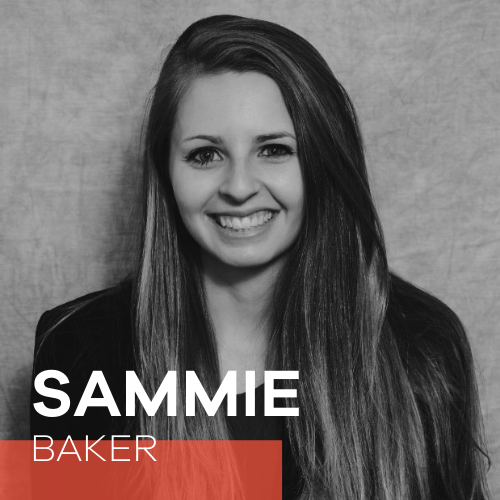 Sammie Baker is a recent graduate from Georgia College & State University with a BA in Marketing. Prior to Market Maker Events, Sammie was a Social Media intern at Lanier Islands Resort, where she worked among a team of 9 other interns to manage all social media platforms and marketing strategies. She has also worked as a Sales Representative for Dugan-Bliss & Associates, a home décor and gifts showroom in AmericasMart. In August 2017, Sammie began working for Market Maker Events as a show coordinator for the Holiday Workshoppe component of Shoppe Holiday Market. She now works as our Marketing Manager for the Flooring Markets events.

At Market Maker Events, we deliver engaging experiences. From meetings to conferences, tradeshows and markets, we bring people together to create connections and build success.

VIEW ALL
GET IN TOUCH

Find out how we can make your next event one to remember.